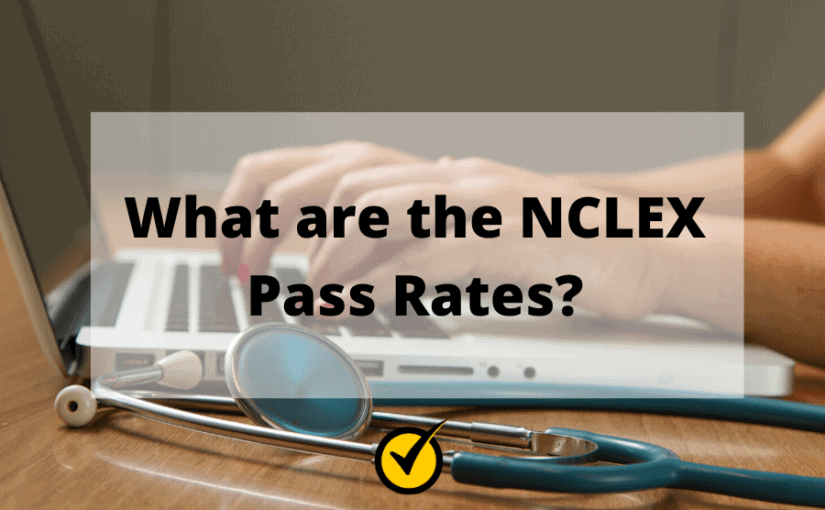 When you’re preparing to take the NCLEX, you’re probably focused on getting that score that’s high enough to pass the exam.

And when you’re focusing on that passing score, you’re probably also wondering what the pass rate is for the NCLEX.

How is the NCLEX Scored?

This data was collected from NCSBN (ncsbn.org), the creator of the NCLEX RN and NCLEX PN exams.