Now a unit for energy is the joule, (which actually has a little j, but then when we abbreviate it has a capital J) so to give you an idea of the unit joule, 1 joule is the amount of energy used to apply a force of 1 newton over a distance of 1 meter. Notice here that it applies both force and distance to come up with one single unit.

Now you may be thinking, “I said this was a scalar quantity, so direction didn’t matter,” well, that’s true because say you’re pushing a box, and you give it 1 Newton of force, it does matter how far you pushed it, but it doesn’t matter whether you push that box north, south, east, or west.

That’s what we mean when we say it’s a scalar quantity, matters how hard you pushed it, but it doesn’t matter in which direction you pushed it. Now some other units for energy are watts, calories, there’s several British thermal units for energy, kilowatt-hours, which is used specifically for electricity.

Now if I were to look at a big box on the ground and think, “I want to move it across this parking lot,” so I just push and push on it and slide it across the ground, now I’m doing work because I’m moving that box, you have to move something. Remember I said energy, (or the unit we use for energy, which is the joule) is 1 newton over a distance of 1 meter.

Notice here that distance is important because if I apply force of 1 newton on the box for 1 meter I did quite a bit of work, but if I apply 1 newton of force over a distance of 2 meters I’m doing even more work because I’m pushing it even further. I used more work, and energy is the capacity to do work, it’s the ability to do work.

I’m going to draw a little bit of a box right here to talk about the relationship between energy and mass. We have an equation which is E equals m, a little o, c, squared. E is obviously energy, and then we have m which is mass, but in this case notice it has a little o, which stands for the mass of the object, and then finally we have c squared which is the speed of light in a vacuum (speed of light in a vacuum).

That’s the way that you can relate energy to mass, so you’re looking at the mass of a particular object and then use the speed of light in a vacuum, which is going to be a constant, and you’re able to relate these two variables back and forth to each other. So again, energy is the capacity to do work. 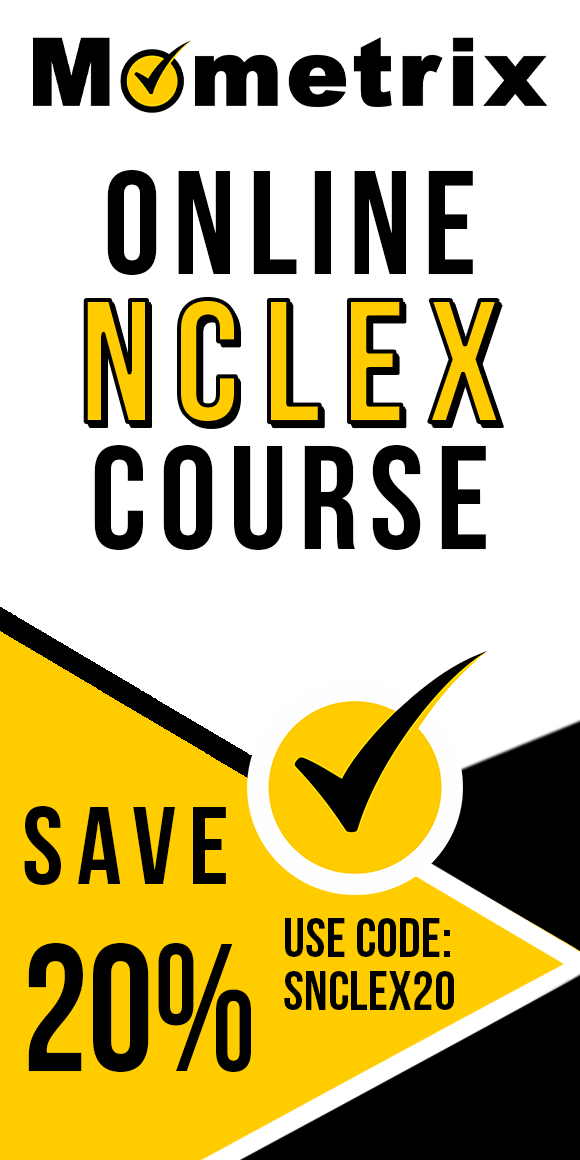