How to Divide Decimals

Hey, guys! Welcome to this video on dividing decimals! Dividing decimals may not seem like the most useful tool, but it can actually come in handy for several situations in everyday life.

Now, you may be wondering when dividing decimals would ever be useful. Well, let’s say you had $26.84 in your bank account and you wanted to buy gas for your car without going over your budget. Each gallon costs $3.69 and you’d like to tell the attendant how many gallons to put in your car. How many gallons of gas should you ask for?

Having the ability to divide numbers with decimals would help you in these situations.

Your first step would be to write out the problem as you would any other long division problem. It should look like this:


When solving this problem, it would be significantly easier to work with whole numbers instead of numbers with decimals.

The simplest way to accomplish this is by multiplying each number in the expression by 10. As a general rule, every time you multiply a number by 10, you are essentially moving the decimal point over one place to the right. If we multiply .5 and 4.5 by 10, we get:


Now, you would solve \(45\div 5\) as you normally would. Since this is a relatively straightforward problem, we don’t need to go through the steps of long division. \(5\times 9=45\).


The first step is to multiply each number by 10 in order to turn these numbers with decimals into whole numbers. Starting with 3.5, that would give us 35. However, if we look at the other number in our expression, 15.75, we notice that multiplying it by 10 once does not suffice. That would give us 157.5, which is still not a whole number. So then what do we do in this instance?


So now we want to be sure to add a decimal after the 4 on the top as well.


While dividing decimals may have seemed daunting at first, remember that it is essentially the same as regular long division. Don’t forget the strategy we discussed in order to turn our numbers with decimals into whole numbers: multiply both numbers in the expression by a multiple of 10 to move the decimal point over as many times as necessary. Treat both numbers the exact same way and you’ll be sure to end up with the correct answer.

I hope that this video was helpful! See you guys next time!

How do you divide decimals? 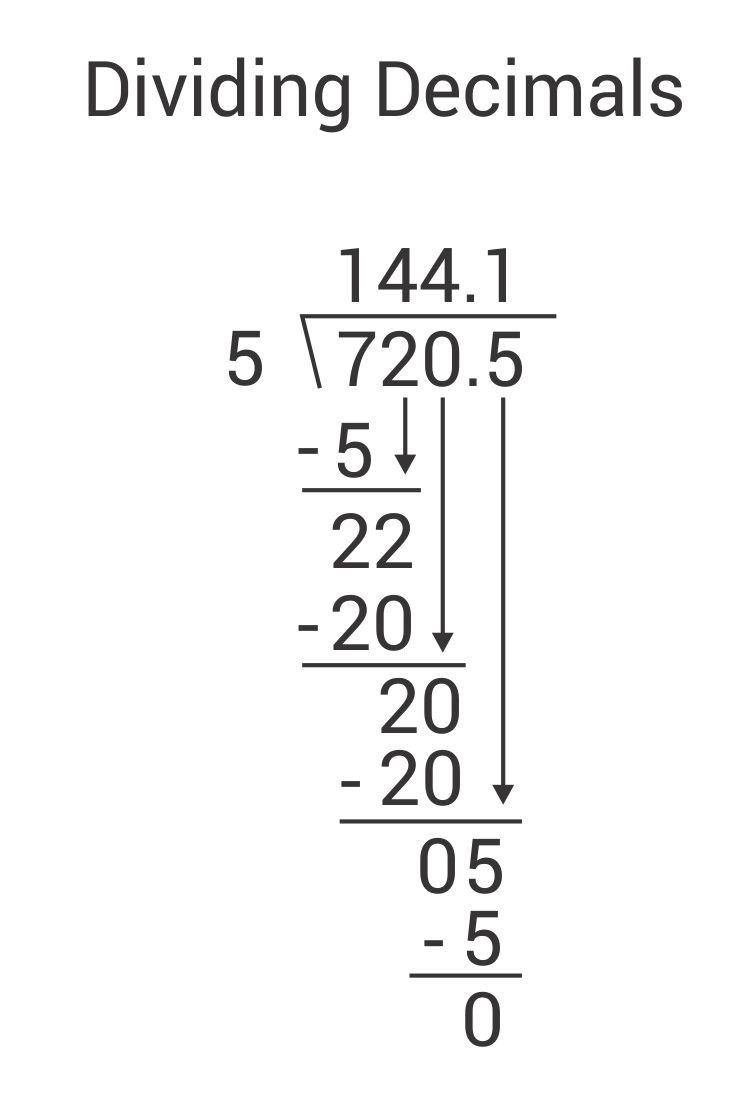 How do you divide decimals by whole numbers?

Divide decimals by whole numbers the same way you divide whole numbers by each other, but put the decimal point in the answer at the same place it is at in the original number.
Ex. 8.342 ÷ 2= 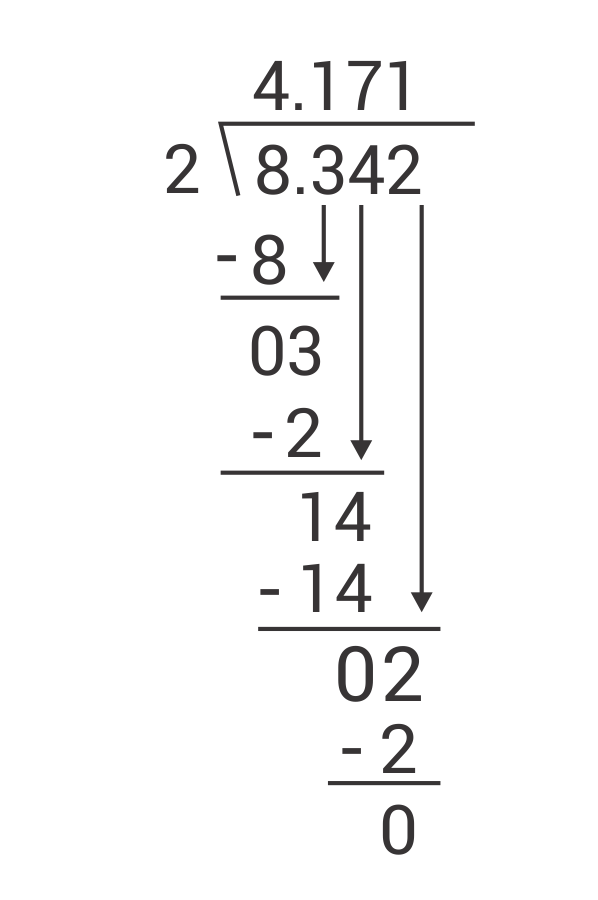 How do you divide decimals without a calculator?

How do you divide decimals using models?

To divide decimals using models, first shade in the first number, your dividend. Then, circle groups of the second number, your divisor. The number of circled groups is your answer, or quotient.
Ex. 2.5 ÷ 0.5 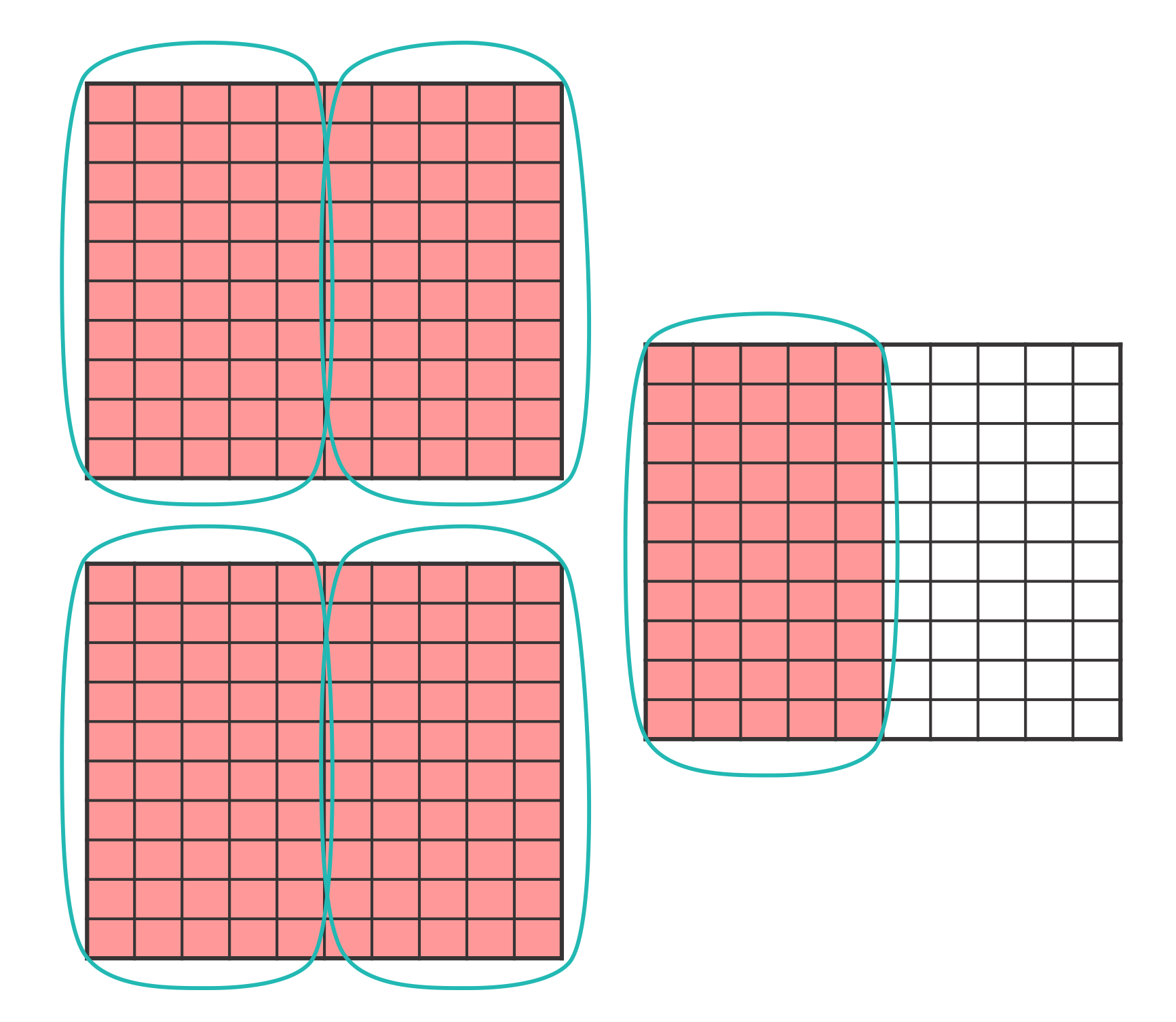 What do you do with a remainder when dividing decimals?

If there is a remainder when dividing decimals, add zeroes to the end of the dividend and keep dividing until there is no remainder.
Ex. 9.67 ÷ 5 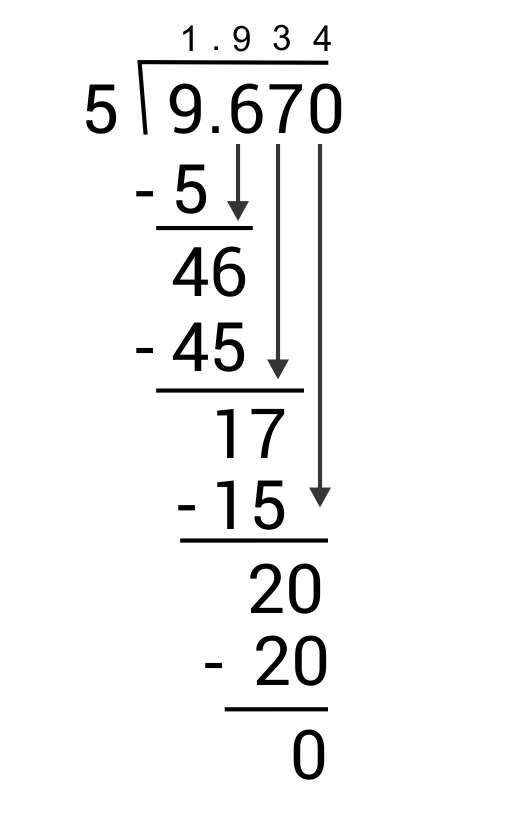 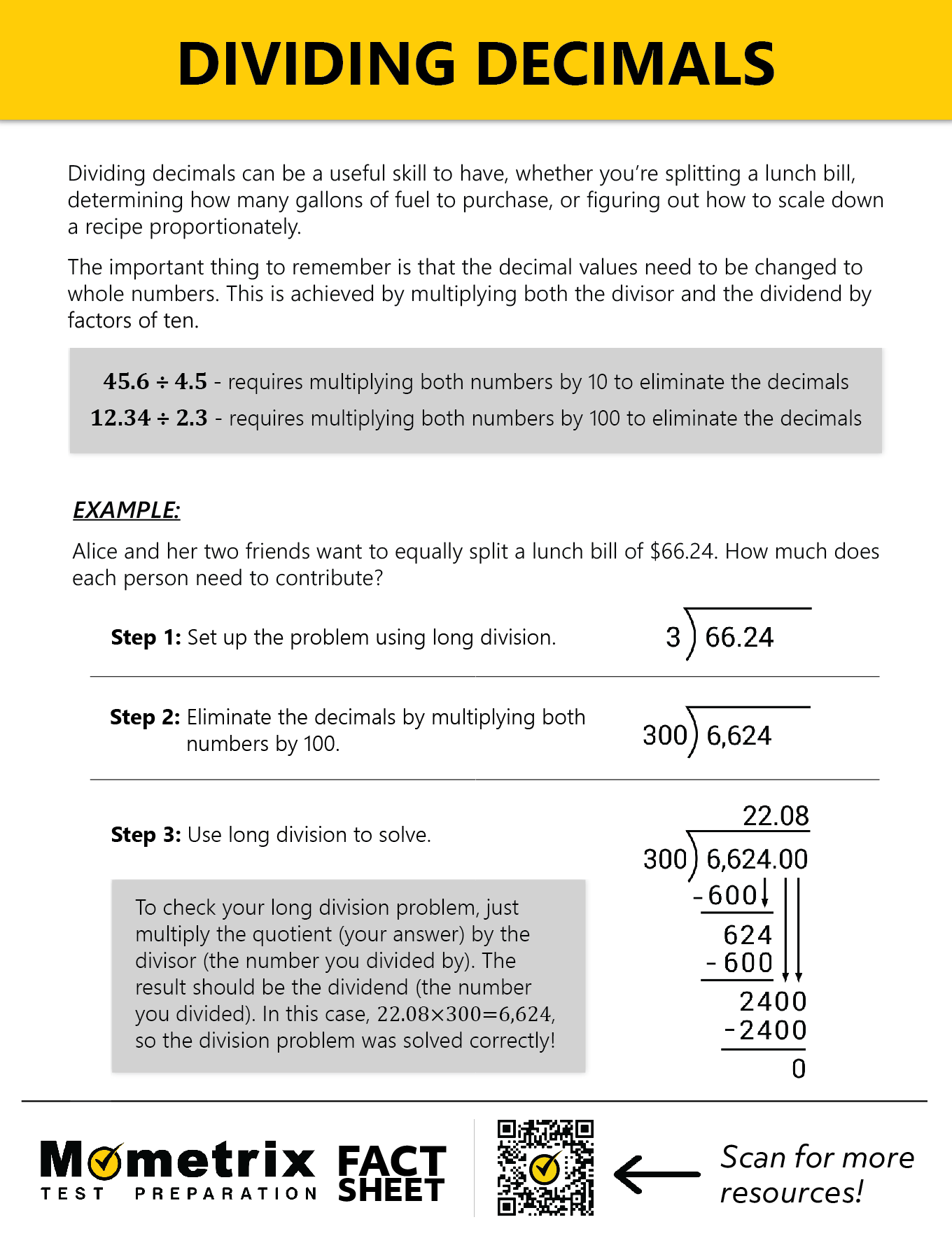 The correct answer is 4.79. To divide a decimal number by a whole number, long divide as you would with two whole numbers, but put the decimal point in the answer at the same place it is at in the dividend.

The correct answer is 0.7185. To divide a decimal number by a whole number, long divide as you would with two whole numbers, but put the decimal point in the answer at the same place it is at in the dividend. If it does not divide evenly, add a 0 to the end of the dividend and continue dividing until there is no remainder.