Hey guys! Welcome to this video on adding and subtracting with exponents.

To start off, just so that we are all on the same page, I’m going to define exponents as well as a few other things so that moving forward, hopefully, there won’t be as much confusion.

So, I’ll start with the base (or variable base in this case). The base is the number that is being raised to the power of something, and that number it is being raised by is called the exponent. Now, what an exponent represents is how many times that base is being multiplied by itself. So, in this case, \(x\), our base, is being multiplied by itself twice (\(x \cdot x\)). The number out in front of the base or variable is called the coefficient. Hopefully, now, moving forward you will be able to better follow what I’m talking about as I reference these terms.

Now, Let’s take a look at a problem.

Alright so in order for us to simplify this we have to look for two things. One, are our bases (or variables) the same; and two, are our exponents the same? Both things have to be true in order for us to add these two terms together. This same process of adding and subtracting with exponents is also called combining like terms, which may sound more familiar to you. Well, they are the same thing.

Okay, so looking back at our problem we can see that our bases are the same, and our exponents are the same. This means we have two like terms that can be combined together. So, to actually combine them here is what you do:

Add the coefficients together, and leave your base and exponent the same.

Let’s look at another example.

So, here is how we can do that.

Since, we are adding the coefficients of \(2x^2\) and \(-x^2\) together, and all other like terms, we can rewrite this expression to help us follow our work.

Now, when we add our coefficients together we get:

At this point, all of our like terms have been combined, and there is no further simplification that we can do. So, we are done.

I hope this video was helpful.

Identify the coefficient, base, and exponent in the following term: \(9x^3\)

by Mometrix Test Preparation | This Page Last Updated: May 10, 2022 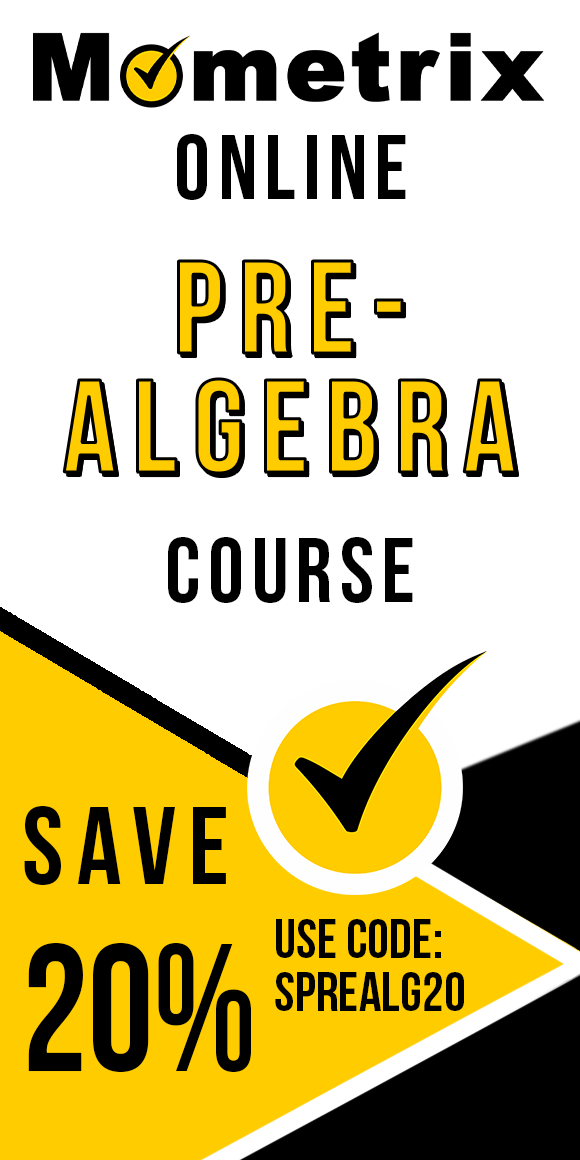