What is a Perfect Square?

You can find the value on your calculator, but it does go on forever and ever. Roots can be expressed in exponential form as fractions. The square root of 3 we could write is 3 to the 1/2 power. These are equivalent.

Which set of numbers contains all perfect squares?

Which pair shows a correct match between the perfect square and its whole number square root?

What is the square root of 49?

Which value is NOT a perfect square?

Which pair shows an incorrect match between the perfect square and its whole number square root? 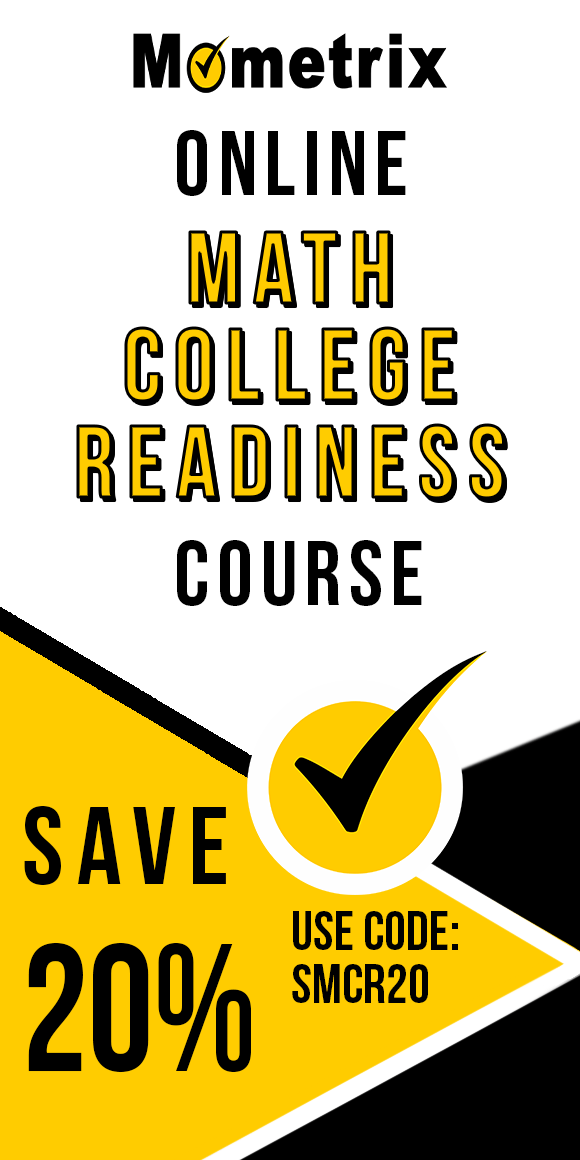