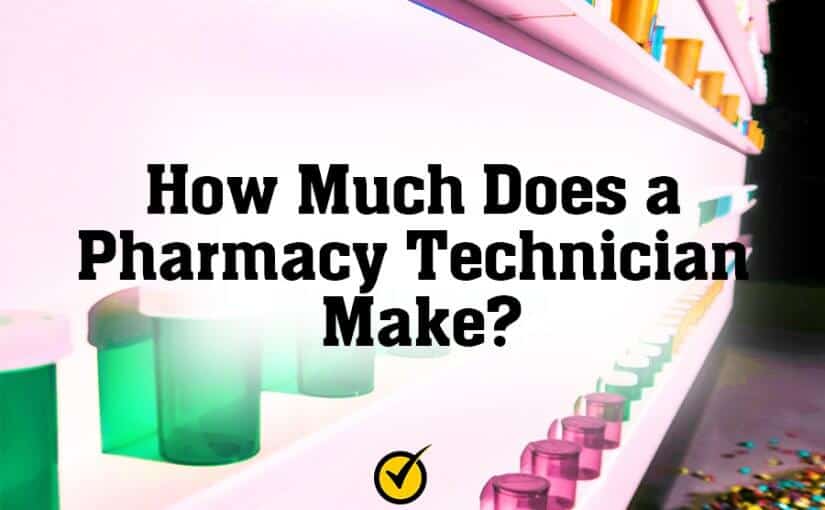 – More than 210,520 pharmacy technicians are employed in health and personal care stores.

– The state of California has the highest rate of employed pharmacy technicians at 376,100.

Have you decided that you want to become a pharmacy technician?

If so, you’re probably wondering what kind of salary and benefits you’ll be getting as well as the hours you might be working and what kind of work environments you can work in.

Being a pharmacy tech means that you will be working with people from all backgrounds both in person and over the phone. You’ll also be able to work in a variety of environments and may even have different work hours. Many pharmacy technicians work in pharmacies or drug stores and most work a full-time schedule. There are some pharmacies that are open 24 hours per day which means that some techs may have to work nights and weekends.

What Does a Pharmacy Tech Do?

Pharmacy techs are usually supervised by licensed pharmacists and are responsible for assisting the pharmacist in preparing and dispensing prescription drugs to patients. In some states, pharmacy technicians can compound some medications as well as call the patient’s physician for authorizations on prescription refills. You’ll act as a liaison between the public and the pharmacist.

As a pharmacy technician, you’ll also have more responsibilities that can include:

Where Can a Pharmacy Tech Work?

How to Become a Pharmacy Technician

Here’s the education and training that you’ll need to become a pharmacy tech:

• Maintain an active certification
Your pharmacy technician certification from PTCB must be renewed every two years which also requires the completion of 20 continuing education units (CE).

In your pharmacy technician program, and once you take your PTCB exam, you will cover topics including:

What is the Job Growth for a Pharmacy Technician?

According to BLS.gov, the job growth for a pharmacy technician will grow 4% through 2030, which is slower than the average growth for all occupations.

The total employment for pharmacy technicians across the United States is 419,300. The average hourly wage is $17.52 making the average annual wage $36,450.