The theoretical probability of rolling any number is 1out of 6 because there are 6 equally possible, independent outcomes every time the number cube is rolled. In theory, after, say, 96 rolls, each number should be rolled 16 times.

So you grab a number cube and start rolling, but your outcomes look like this:

The empirical probabilities here are very different and you might come to a different conclusion than in the first round.

Combining the results of the two experiments might lead to a third way of thinking:

Of course, according to the Law of Large Numbers, if you rolled the number cube 1,000 or 10,000 times, the empirical probabilities would start to more closely resemble the theoretical probabilities.

When meteorologists predict the weather, they are largely using empirical probabilities. When a weatherman says there is a 70% chance of rain tomorrow, that number isn’t arbitrary. Part of what it means is that certain weather conditions are expected tomorrow that could lead to rain. Historically, when similar conditions have been present, it has rained about 70% of the time. The likelihood of the outcome of a future event is based on the outcomes of similar past events.

I hope that this video increased your understanding of empirical probability and how it can be used!

True or False:
Over time, as an experiment is conducted multiple times, the empirical probability should start to closely resemble the theoretical probability. 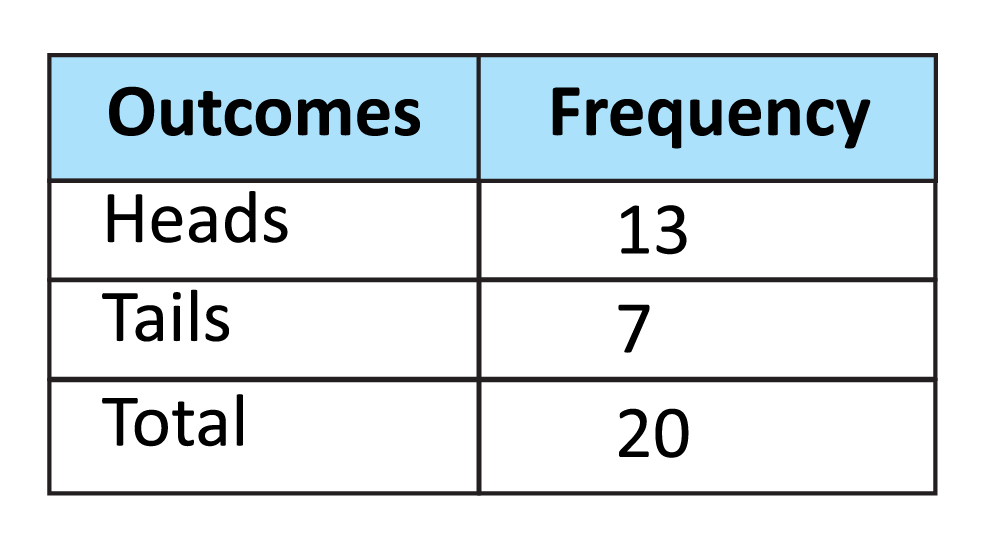 What was the empirical probability of rolling an even number on the number cube in the following experiment? 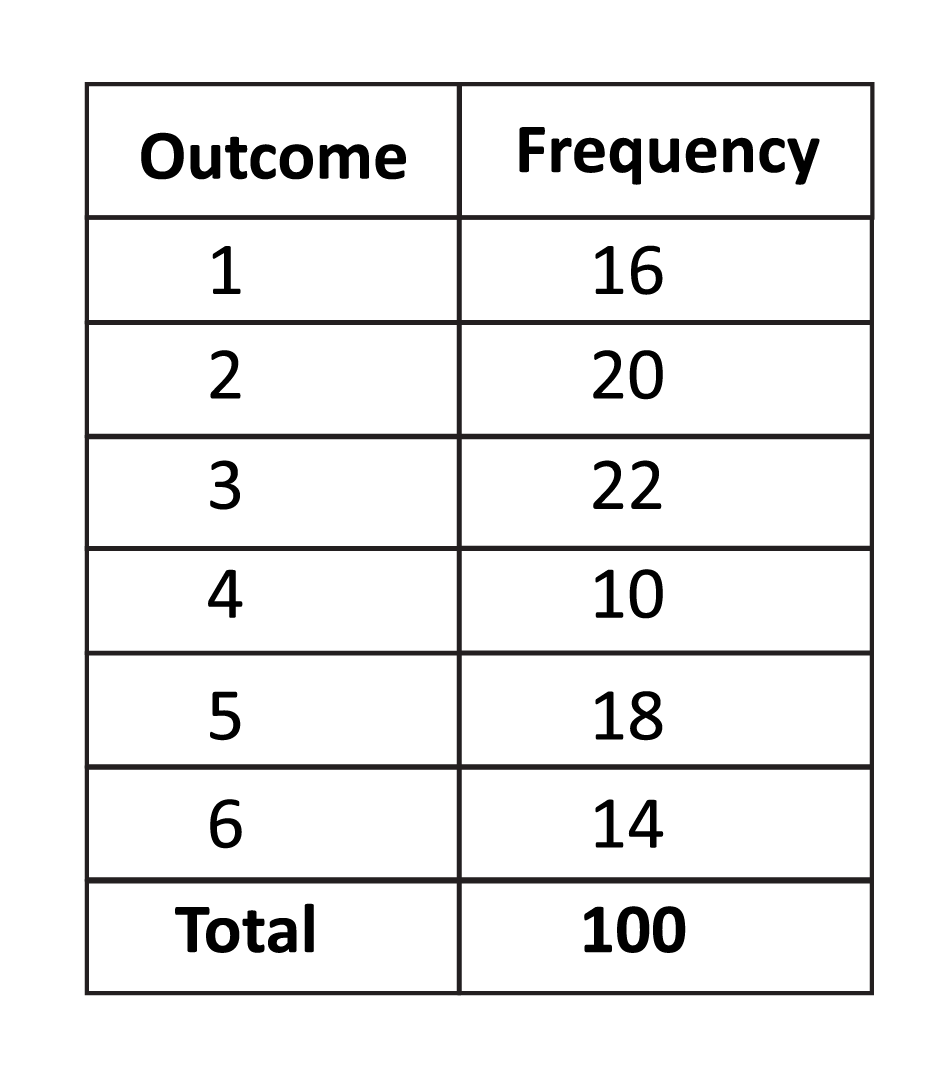 Thomas is conducting an experiment to determine the probability of drawing a purple marble out of the bag. He randomly selects a marble 20 times, and replaces the marble after each selection. His results are listed below.
Red: 4
Green: 6
Blue: 3
Purple: 7 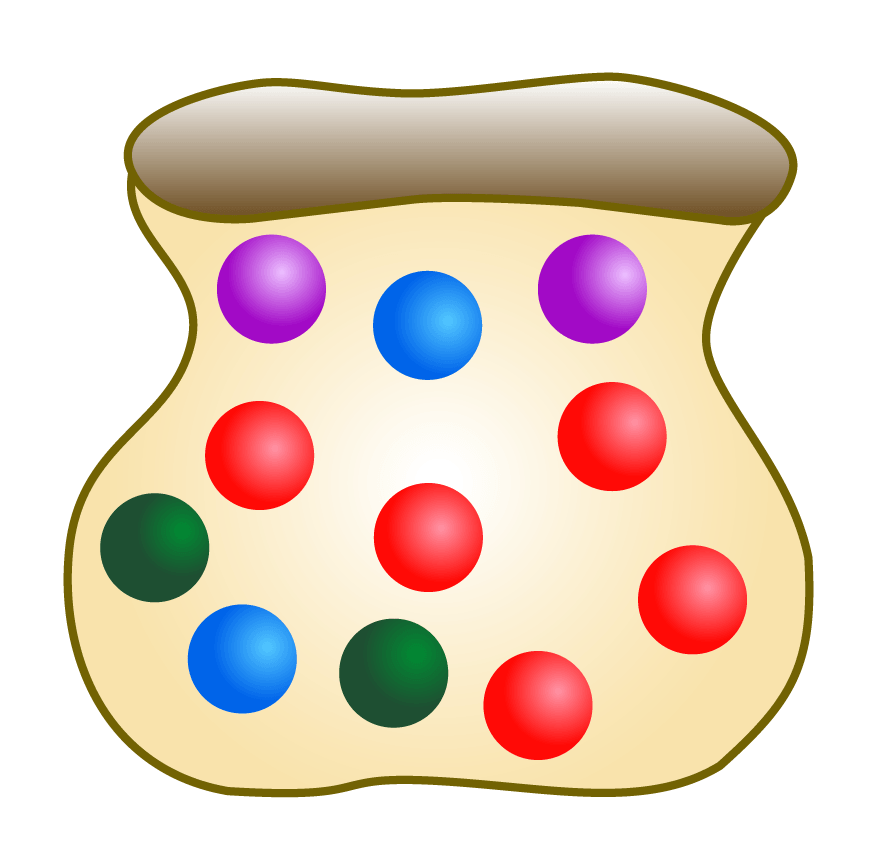