When it comes to applying to college, high school students across the United States (and some other countries) will generally have to contend with one of two standardized exams: the SAT or the ACT. While the ACT has witnessed less “popularity” than the SAT, it has begun to catch up as of recent years. In fact, the ACT exceeded the SAT in terms of its amount of test takers back in the year 2011. 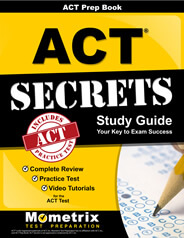 Every college and university across the United States accepts the exam as a part of potential student applications. This alone makes it a viable alternative to the SAT. The contents of the ACT closely match what high school students in today’s world typically learn throughout their final four years of compulsory education. This includes all four core subjects: Science, English, Reading, and Mathematics.

The information on this page will pertain specifically to the ACT Mathematics test.

How Will the ACT Mathematics Exam Be Formatted?

The Mathematics exam serves as the second portion of the ACT, coming just after the English exam. Much of its contents will involve concepts students have already learned throughout middle and high school, such as algebra.

This subtest will be approximately 60 questions long. Test takers must complete all questions on the exam in exactly one hour (60 minutes). All questions featured on the ACT Mathematics exam are multiple choice, and fall under one of the following “reporting categories.”

Modeling is the smallest reporting category on the ACT Mathematics exam, accounting for no more than 27 percent of its contents. It deals with the test taker’s comprehension of and capabilities with mathematical models as a means of interpreting and working with higher concepts.

The Integrating Essential Skills category addresses earlier forms of math, such as different types of expressions, rates, different methods of recording numbers, percentages, medians, proportions, averages, area, volume, and surface area, among many other concepts. The reporting category makes up 40 to 43 percent of the Mathematics exam.

Preparing for Higher Mathematics focuses closely on all of the specific mathematical disciplines test takers were likely exposed to throughout their academic career thus far. This section of the exam is the largest, taking up 57 to 60 percent of its contents. A total of five subjects fall under this category.

Are Calculators Allowed on the ACT Mathematics Exam?

How Does Scoring Work?

The Math portion of the ACT exam also falls under another, separate scoring category known as “STEM.” This category averages the test taker’s Science and Math scores together.

Students will receive approximately one point for each correctly answered question. Incorrect answers are not penalized, so students should feel free to guess answers to questions they are unsure about. As of the year 2017, the average score on the ACT Mathematics exam sat at 20. While there is no minimum passing score on the exam, test takers may want to aim toward earning 20 or more.

Test results are released two weeks after the initial testing date. Should a student decide they are unhappy with their score, they can opt to take a retest.

Students must pay to take the ACT exam; the full cost varies based on which version of the exam the student wants to take. Taking the exam with the Writing portion included costs $62.50. The test in its base form costs $46.00.

How Can Students Best Prepare for the ACT Mathematics Exam?

The Mometrix Test Preparation team has prepared numerous study resources to help high school students who are due to take the ACT in the near future. Here on this page, students can access the official Mometrix ACT Math study guide and ACT Math practice test.

Affiliate disclosure: As an Amazon Associate, we may earn commissions from qualifying purchases from Amazon.com. 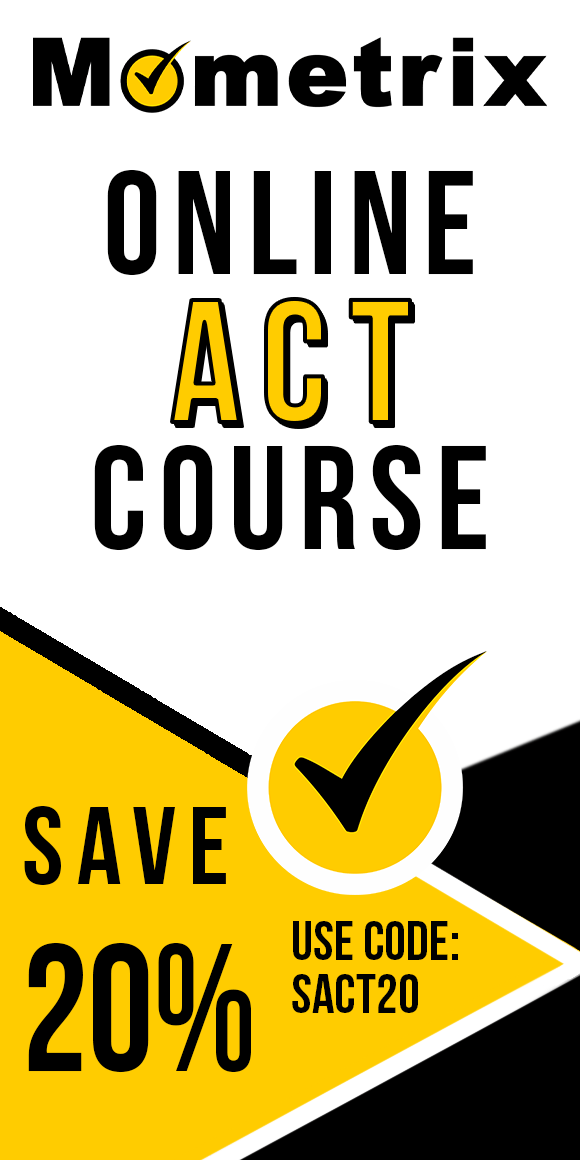