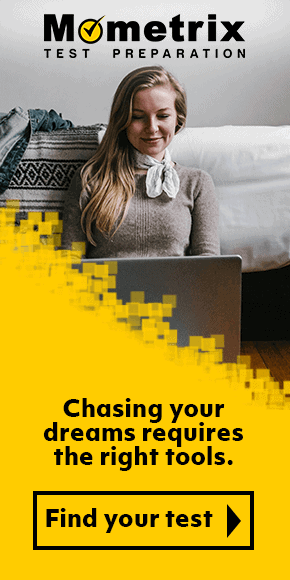 Whether or not you have served in the military, you’ve probably heard of military time or you may have heard someone use it. You might understand what 0800 is, but what about 1400 or 1630? If you’re not familiar with it, you might be a little confused. You may even need to take a few seconds to do the math to see what time they’re talking about.

Standard time allows the day to be split into two twelve-hour parts; 12:00am to 11:59am and 12:00pm to 11:59pm. Each hour is represented with a number and then either a.m. or p.m. to represent if the time is between midnight and noon (a.m.) or between noon and midnight (p.m.). This is the format that the majority of people are used to.

With military time, the day starts at hours and ends at 24 hours. There is no a.m./p.m. designation, just the one 24-hour period that occurs once a day. It’s used to avoid any confusion with the a.m./p.m. time system. It’s almost impossible to get the time wrong when you use military time.

Military time may be associated with the military as they use it the most. However, there are other careers that also use military time such as civilian pilots, law enforcement, firefighters and emergency medical personnel as well as hospitals.